Now I move with aggression

Use my mind as a weapon

‘cause chances are never given 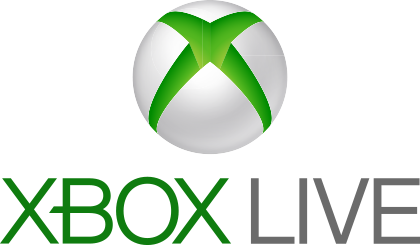 I bought the original XBox as soon as it came out and I have been a subscriber to XBox Live Gold for almost as long (Gamertag=MC Cyclone). For most of this period I dutifully paid the full price each year. Two years ago I stumbled upon a way to save up to $20 on my yearly subscription. 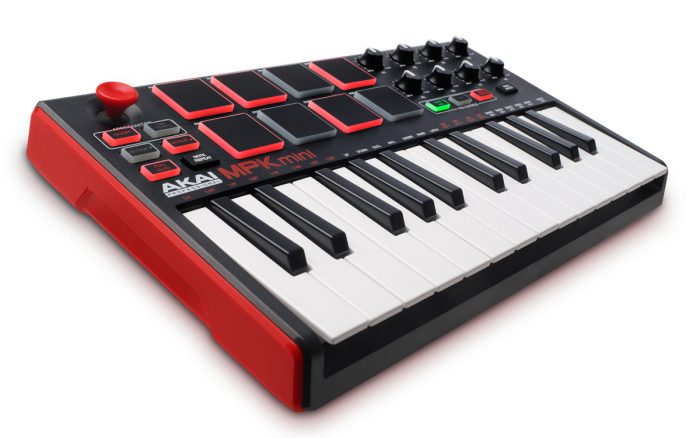 I recently purchased the Akai MPK Mini MKII for use with Ableton Live 9. There is some support for the original MPK Mini in Live, but everything did not work as advertised for the MKII version. A little Google Fu revealed that there was a User Remote Script created for the original MPK by Matthew Adams and modified by mothergarage.blogspot.com.

This script added a lot of functionality for the MPK Mini but did not work out of the box for the MKII since the preset format had been changed. I found that there were lots of clues in the documentation about how the presets needed to be setup so I have reverse engineered them and created a set for the MPK Mini MKII here. Continue past the break if you want to know the nuts and bolts of how it works.

April 3, 2014 was the day I have been dreading for sometime. I was diagnosed with Diabetes. I have dealt with other health issues in the past and always promised to do better regarding my diet. However, with time I always fell back into my unhealthy habits. When I received the call from the nurse I knew it was something serious, but I tried to delay the inevitable. Fortunately, my doctor called me personally to make sure I came in as quickly as possible to begin working towards a better me.

I am happy to report that one month to the day I am making progress down the healthy road and I realize that I can do this. I have made drastic changes to my diet and have now lost around 15 pounds. I still have a way to go with my meals since I really enjoy sweets and I need to incorporate regular exercise. That will be my focus for May. I plan to also get back to working on this blog that I was trying to start when this event changed my priorities.

Hello World I have arrived